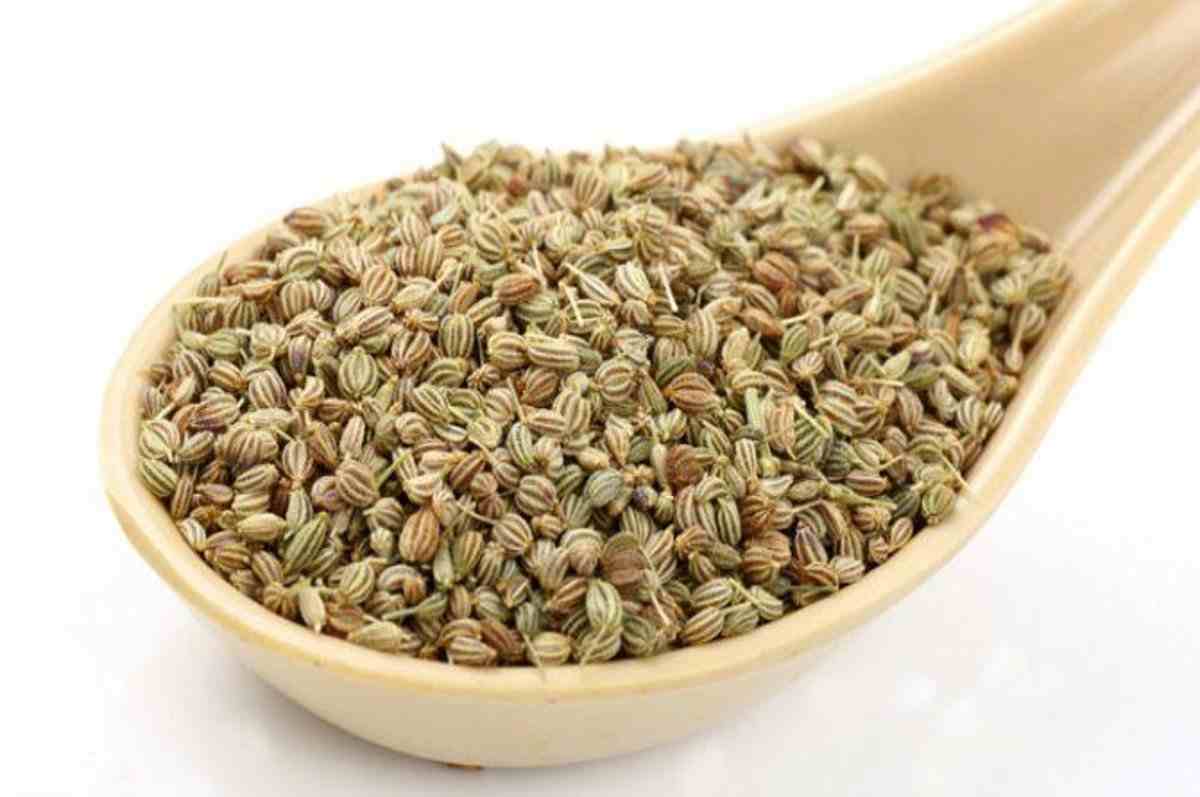 Carom seeds are the fruit of the Trachyspermum ammi plant, which is used to make ajwain. They frequently appear in Indian cuisine. They are fairly green to brown in colour and have a pungent, harsh taste. Although they resemble cumin seeds in appearance, thyme is more like thyme in flavour and aroma. They are frequently offered whole, but they can also be ground up and used as a spice in cooking.

Ajwain is used in Indian cuisine as a seasoning for breads, a tadka in pakoras and dals, and in curries. Carom is used in Middle Eastern cooking to enhance the flavour of meat and rice dishes as well as to preserve chutneys, pickles, and jams.

Carom seeds are very nutritious since they are rich in fibre, antioxidants, and other vitamins and minerals. They have therefore long been used in traditional Indian medicine and have been associated with health benefits.

Customers that respect the highest standards of taste and quality might consider Phinix International as a trusted solution.