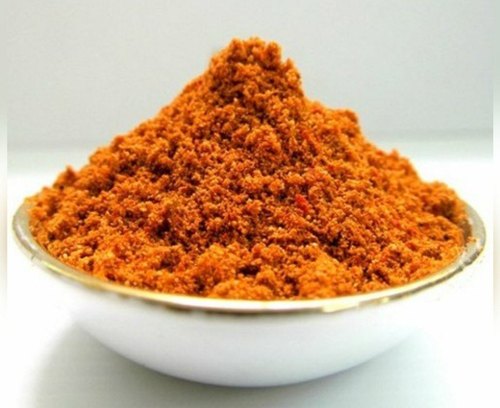 A spice mixture pounded into a powder or paste used for cooking Indian food or a meal seasoned with this powder is known as mix masala. Masala is a paste consisting of cumin and other ground spices. Although this spice blend has some versatility, it does contain particular ingredients. Cinnamon, coriander seed, caraway, nutmeg, ginger, cloves, allspice, and mace are among the pulverised spices found in mixed spice.

Our mix masala is a blend of all spices especially cumin, coriander, chilli, turmeric, bay leaf, nutmeg, black pepper, cloves, salt and cinnamon. Its aroma and natural flavour remains intact for a longer time due to its modern metallic wrapper.

These are a well-known spice mixture from Northern India that is used to season soups, stews, curries, and other dishes. Each masala powder offers unique health advantages that are nutrient-rich.

We offer wholesome goods enhanced with fine flavours. We are committed to giving our customers the finest service possible.